Is your business signed up on LinkedIn? Good for you.

LinkedIn is the professional equivalent to Facebook and Twitter. It is it largest professional social media networking site with more than 100 million users.

The primary purpose is to connect professionals based on their experience, education, similar career interests and other serious aspects. It is one of the most resourceful tools on the Web to help you build your brand and professional network. END_OF_DOCUMENT_TOKEN_TO_BE_REPLACED

how brands use linkedin, what can be input to build a brand

5 Productivity Tools for the Busy Freelancer 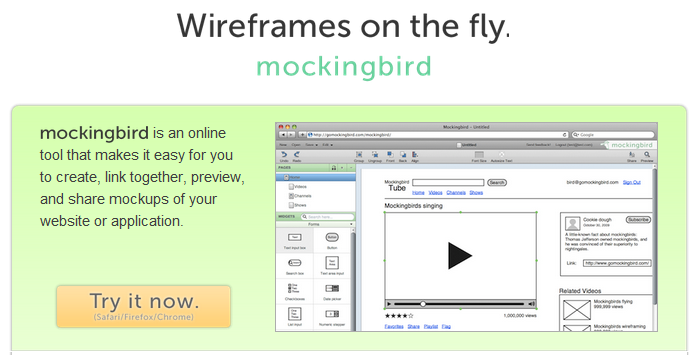 Do you struggle for productivity? I, for one, find it hard to stay focused and productive all the time. It is often easy to lose focus with a ton of buzzing social networks all around us. But the good news is there are tricks and tools to overcome distractions and constantly stay on track of productivity.

Here are 5 great apps I am using every day to efficiently manage my time online. They all help me to get tasks done faster than before. What’s more, their interface and design is super slick so finding your way around these tools shouldn’t take long. END_OF_DOCUMENT_TOKEN_TO_BE_REPLACED

RockMelt is a snazzy browser built on Chromium that’s made for social sharing. It’s also potentially the least productive thing ever. Well, at first glance at least. Turns out that you can use RockMelt to help boost your productivity.

Have a job where you have to keep up on social media? Maybe you’re a freelancer and social media is an important part of your marketing strategy? Well, here’s RockMelt to the rescue.

Let’s say you’re a blogger and need to keep on top of news in your industry. You can easily add feeds and monitor industry related blogs in real-time, straight from your browser without opening another window.

From there, the feed shows up with an icon on the right-hand panel. You can click on it whenever you see that the site has updated and get a preview similar to what you would see in a feed reader. There’s also a handy “Share Icon” right next to the preview.
END_OF_DOCUMENT_TOKEN_TO_BE_REPLACED

Be forewarned: if not approached wisely, the next casualty could be you. With this in mind, here are a few ways to increase your social media savvy, be more productive, and face fewer professional and personal repercussions as a result of a social media misstep.
END_OF_DOCUMENT_TOKEN_TO_BE_REPLACED

Are You Making These 10 Spelling Mistakes?

A couple of months ago I shared with you a list of my 10 most commonly misspelled words. In doing so I realized how many other words out there I frequently get wrong without even knowing it. Here are some of them…

Calendar: I actually made a sign for calendars at a store I was working at and spelled it with an ‘er’ rather than an ‘ar’. I felt pretty foolish.

Cemetery: I always want to end this with an ‘ary’. If I had my druthers I’d change it for good in the dictionery dictionary.

Fiery: This is one seriously messed up word. Whoever decided a random silent ‘e’ made sense should be fierd fired.

Grateful: Clearly it’s not great to be greatful grateful because that would make too much sense.

Jewelry: You’d think because it’s made by a jeweler that there’d be an ‘e’ after the ‘l’. END_OF_DOCUMENT_TOKEN_TO_BE_REPLACED 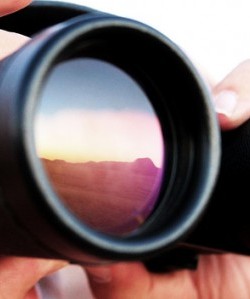 So we’ve laid the groundwork for finding a job online. But are you going online to find the right people to work for your company? Of course you know how to post to job Internet boards, Google candidates’ names and check out social media profiles. But there’s more you can do for online job recruitment.

Ask your marketing people about how social media could help you find the right person for key positions in your company. Here are some things they may tell you: END_OF_DOCUMENT_TOKEN_TO_BE_REPLACED

These days, it seems like everyone from celebrities to small businesses has a Facebook page. If you’re going to market on Facebook, though, it pays to spend the time working out a solid strategy. Otherwise, you’re just wasting your time and shooting status updates into a black hole. Sure, you could always automate your Facebook page, but giving it that personal interaction and paying attention to your users will often give you a higher ROI.

Friend or Faux: How Do You Pick Your Friends on Social Networks?

Do you want to be my friend? Or my follower? Or whatever it is we call each other on this social network? I know we don’t know each other…but that shouldn’t stop you from making me one of your 1,742 friends.

To be honest, I’m kind of shy when I get friends requests. I generally don’t connect when I don’t know someone. Here are some rules of engagement on my social networks:

This is what works for me, my comfort level and promotional needs. You may need to be friendlier or more restrictive. The important thing is that you have a strategy.

How do you choose your friends on social networks? END_OF_DOCUMENT_TOKEN_TO_BE_REPLACED