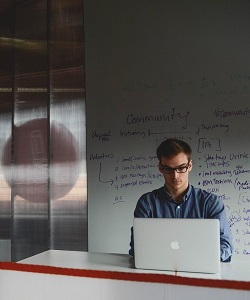 If your career path is shooting for the stars, you might find yourself landing in a new city along the way. Relocating can be as thrilling as it is intimidating, as your living situation and your job blur together for the months of your moving process.

Though you may be moving for a promotion, relocation can still be an expensive affair. With that said, it’s still possible to break into a new city without breaking the bank. Here are seven tips for saving money on a work relocation.

END_OF_DOCUMENT_TOKEN_TO_BE_REPLACED

Professionalism With a Purpose: 9 Jobs that Make a Difference 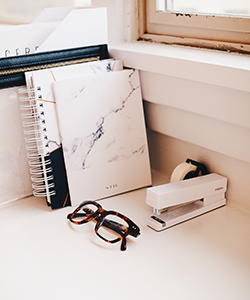 They say if you love what you do, you’ll never work a day in your life. For some, that may mean working in a career that allows them to travel the world. Others might value making a high paycheck. But for a select few, professions that improve the lives of others are the only careers that interest them. Jobs that engage the community and directly impact the people within are both noble and rewarding professions.

Are you ready to pursue a career helping others? Here are nine jobs that make a difference.

END_OF_DOCUMENT_TOKEN_TO_BE_REPLACED 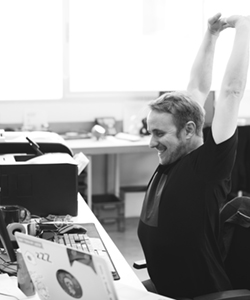 You will need a big idea that feels like an inevitable sure thing. Or, you will need an important idea that makes other jobs seem trivial by comparison. And even with those things, you are going to need a heck of a sales pitch that allows your prospective employee to catch the vision you have for the future.
END_OF_DOCUMENT_TOKEN_TO_BE_REPLACED 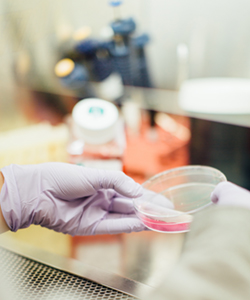 That feeling might lead you to pursue formal pharmacy career training. The average annual salary for a pharmacist is over $112,000. END_OF_DOCUMENT_TOKEN_TO_BE_REPLACED

5 Tips for Staying Motivated at Work 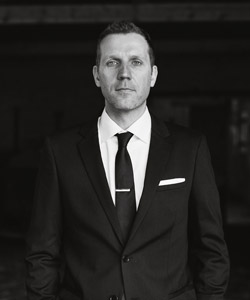 While everyone understands that work is what brings the money in, some people have a hard time staying motivated during a long eight to ten-hour day at the office. Everyone has their days where they are extremely motivated and get a ton done and then there are the days when you just feel blah and won’t to do nothing but hit the door at 5 pm. If you are finding yourself having many more blah days than days where you are extremely motivated, this article is for you. With that in mind, read on below for a few of the top tips to help you stay motivated when you’re at the office.

Grab a Quick Cup of Joe

There is nothing better than office coffee machines to keep you motivated. If your office has one, then take a quick break when you start to feel like you are lagging behind, and grab a quick cup of Joe. You would be surprised at how much of a pick-me-up a cup of coffee can be in the middle of a shift.

END_OF_DOCUMENT_TOKEN_TO_BE_REPLACED

5 Secrets to Motivating Yourself 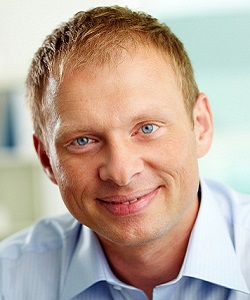 What do you do when you’re feeling kind of blah and can’t seem to shake it?

Do you have ways to snap out of those moods and create a sense of drive and purpose?

If yes, keep doing what you’re doing (and leave a comment at the end of this post with your secrets).

If you’re like most of us, you may need a little extra help to get your mojo movin’ again.

Here are five ways to inspire yourself: END_OF_DOCUMENT_TOKEN_TO_BE_REPLACED 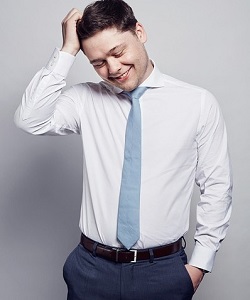 After coming up with a good business idea and launching a business, the biggest challenge a new business faces is getting enough leads. This can be overcome by learning about effective marketing. However, even after a company has created a successful marketing campaign, the business will not prosper unless the sales team can convert those leads into sales.

Let’s face it, selling is difficult. Human beings are complicated and persuading someone to part with their money is often difficult in an economy where the cost of living is constantly rising. You have to convince them that your product or service is of more value than the money they hold in their hands.

With that in mind, let’s take a look at some ways a company can optimize their sales process to convert more leads into sales after marketing has done most of the heavy lifting.

END_OF_DOCUMENT_TOKEN_TO_BE_REPLACED

5 Ways to Accomplish Goals While Multitasking 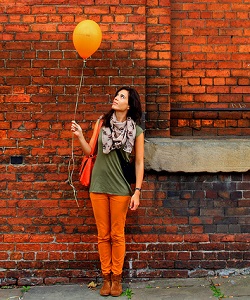 Goal setting in a multitasking environment is viciously difficult.

Ideally, you want to get the most out of your productive time with the least amount of effort.

Otherwise what is the point of multitasking?

The trouble is that it is very easy to lose time and concentration when your attention is pulled from one task to another.

Here are some useful tips for how to set goals while multitasking. END_OF_DOCUMENT_TOKEN_TO_BE_REPLACED