Advertise Here
Skip to content
Displaying All Posts from May, 2016 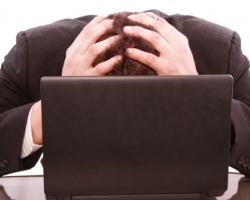 But being the youngest in the bunch, I didn’t think it was my place to speak up and I feared that certain individuals would turn on me if I simply excused myself from the conflict. END_OF_DOCUMENT_TOKEN_TO_BE_REPLACED