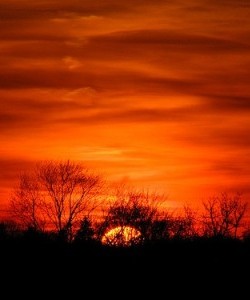 I once had a job where I supervised 30 or so people in a retail business. My boss used to sit in his office all day, rarely showing his face on the sales floor. He also used to ride me constantly about making sure the staff were productive when it wasn’t busy, but when he made his infrequent jaunts out of his office, he acted like Steve Carell’s character on the TV show The Office (cracking jokes, goofing around and keeping people from their work). I think you can probably guess how much respect he had from his employees: very, very, little. The moral of this story is that if you are a leader, then leading by example builds respect.
END_OF_DOCUMENT_TOKEN_TO_BE_REPLACED

When Goals Become Counterproductive (And What To Do About It) 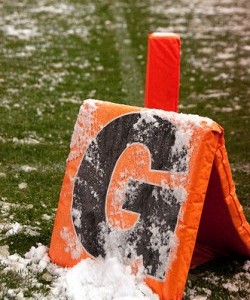 Goals, goals, goals. They are the cornerstone of most methods of productivity, and for good reason. They can be great motivators, and they give you a sense of achievement when you reach them. There is a problem that many people unknowingly experience, though, when goals start to get in the way of themselves and start to harm your chances of success.

This past fall I began to study kenpo, a martial art not dissimilar to karate. My goals in learning a martial art were to reap physical, emotional, and spiritual benefits of the practice itself, as well as to gain solid, useable self-defense skills. When I achieved my yellow belt (the fist level above the beginner’s white belt), I felt more pride than I had anticipated at the achievement. The feeling of achieving this level relatively quickly made me start wondering about how fast I could progress if I added to my training time, and I began to give myself goals of achieving certain belts in certain timeframes.
END_OF_DOCUMENT_TOKEN_TO_BE_REPLACED

How to Stay Focused, Effective and Stress-Free 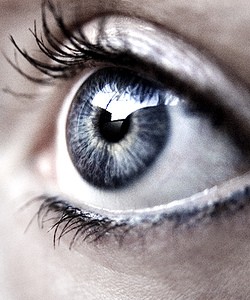 Until recently I was going in to the office to work Monday to Friday, 9 to 5. But over the past few months for a variety of reasons, I’ve slowly cut back my in-office time and now I pretty much only work from home. There are a lot of benefits to this, such as working in my pajamas, making hot lunches and more time with my wife — who also works from home. There are also a lot of challenges including household distractions, a flexibility that leads to procrastination, and household chores and errands somehow manage to take up more of the day than they used to.
END_OF_DOCUMENT_TOKEN_TO_BE_REPLACED

Get Promoted Without Working Any Harder

This isn’t a get-rich quick scheme. There’s no trickery or deception involved. Believe it or not, promotions and raises are usually made based on perceived competence—the important word being perceived. These tips are not meant to hide incompetence (if that’s your problem you need a whole different article!). These are here to help you show your boss and coworkers how competent you are, and to keep you from accidentally convincing people you aren’t. END_OF_DOCUMENT_TOKEN_TO_BE_REPLACED

How to Give Awesome Customer Service

We live in a global culture of convenience. The number of options we have as consumers increases every day. So why should they deal with you instead of your competitor? Why should they deal with a real store rather than order online? The best answer you can give to these questions is that you provide great customer service. It’s also the best way to keep them coming back, and get them referring their friends. Here are a few tips to improve your customer service skills.

END_OF_DOCUMENT_TOKEN_TO_BE_REPLACED

How Increased Productivity Can Hurt You