5 Tips to Living Your Dream 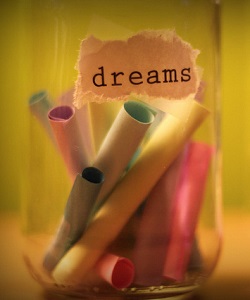 We all have dreams and hopes for the future — things that we want to achieve, places we want to visit or move to.

Dreams are what can motivate us to get through school, to do the internship, to serve at the bottom until the pathway to the top opens up.

But dreams aren’t easy to realize — there are always obstacles in our way and sometimes things inside of us that hold us back.

If your dream feels particularly elusive, then maybe you have some of those internal obstacles holding you back.

Here are a few questions to ask yourself about your dreams: END_OF_DOCUMENT_TOKEN_TO_BE_REPLACED 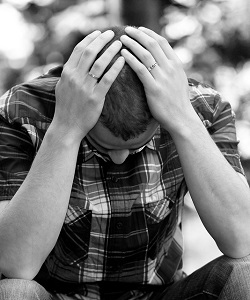 In my role as a corporate psychologist, I work with a host of talented professionals like Edward who are eager to make the most of themselves in order to grow their businesses and advance in their careers. END_OF_DOCUMENT_TOKEN_TO_BE_REPLACED

How to Achieve Your Career Dream 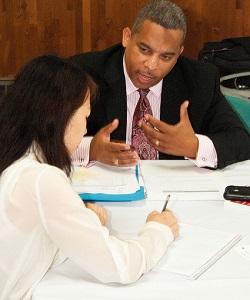 We all need a little bit of extra help sometimes to move our career aspirations from dreams to reality. Often times we look in books or school, but there are other places to look.

Do you know people that have had great success with a coach at work while others swear by their mentor? These often available resources can give you a much-needed push.

So what are the differences between a coach and a mentor, and which will help you achieve your dreams? END_OF_DOCUMENT_TOKEN_TO_BE_REPLACED

How to Set & Reach Your Goals 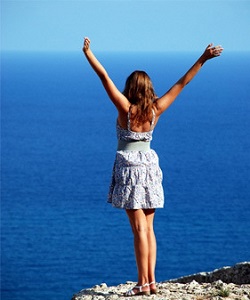 Do you feel stuck in your job or your life? Are you growing a bit stale and stagnant?

Maybe it’s time to move onward and upward, but you don’t really know how to get there? Then perhaps what you’re missing is a personal growth plan.

A personal growth plan is an organized way to help you realize your full potential in your career and in your life.

Are you ready? Here are some elements of a personal growth plan. END_OF_DOCUMENT_TOKEN_TO_BE_REPLACED 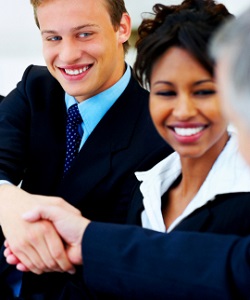 Almost every individual desires to advance in their professional career. However, it is easier said than done.

Career growth means higher levels of dedication, patience and confidence. If someone lacks in these areas, the first thing to do is overcome them.

Some people believe that switching to a different job may help them with their career growth. Though it might be true for some, for many it is certainly not.

Truth be told, if you have the right kind of attitude and commitment, it’s possible you’ll be able to advance your career in your current job as well. END_OF_DOCUMENT_TOKEN_TO_BE_REPLACED

In the United States alone there about 100,000 MBAs being granted each year and another 250,000 students enrolled in MBA programs at any given time in that country. END_OF_DOCUMENT_TOKEN_TO_BE_REPLACED

5 Ways to Get Promoted at Work

We all want to get ahead in our company and in our career.

Some people seem to just float through the levels without any difficulty while others get stuck in a position far below their ambition or capacity.

So how can you get out of that rut and start climbing on the corporate ladder to success?

If you’re wondering how to get promoted, here are five ways to get noticed and to get a promotion at work. END_OF_DOCUMENT_TOKEN_TO_BE_REPLACED

5 Ways Volunteering is Good for Your Career 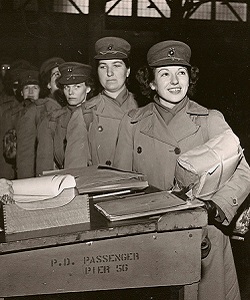 We all know that volunteering is great for the community and for the organization that you volunteer with, but did you realize that some of the benefits of volunteering are also good for your individual growth and may even lead to a new career?